George Petropolous Trio at the House of Bourbon 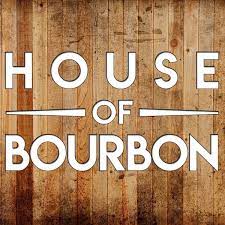 The Event will feature the George Petropolous Trio:

This event is open to the public, with no admission charge.

Also Participating will be the 2022 GJS Scholarship Recipients:

Each student was selected on the recommendation of their band director.

A total of $3,701 in Scholarships has been awarded.

Thanks To Jeff Tinch for all his organization and hard work!